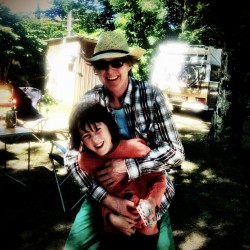 "A Question of Upbringing" by Anthony Powell 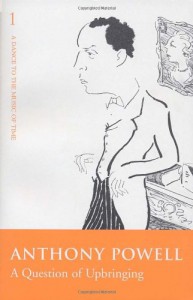 "A Dance to the Music of Time" is a twelve-volume cycle of novels by Anthony Powell, and "A Question of Upbringing" is the first of the twelve volumes.

I've wanted to read "A Dance to the Music of Time" since discovering that Julian Maclaren-Ross features somewhere in the series as a character called X. Trapnel. Such is my interest inJulian Maclaren-Ross (I am, of course, assuming you have already read "Fear and Loathing in Fitzrovia: The Bizarre Life of Writer, Actor, Soho Raconteur Julian Maclaren-Ross" by Paul Willetts) that this is sufficient to inspire me to tackle one of the longest works of fiction in English literature. You probably feel exactly the same.

Published in 1951, "A Question of Upbringing" is the reminiscences of Nick Jenkins (presumably based on Powell himself) who recounts his last few years at public school around 1921, a summer spent in France, and then onto university. It's a familiar world of gilded privilege, akin to the early sections of "Brideshead Revisited", though with very little by way of drama or narrative. Instead the reader is introduced to a variety of disparate characters and some prescient anecdotes. I say prescient as Jenkins hints at the ways in which their lives will turn out.

What makes this book a delight is the beautiful writing, which really captures the era and milieu, aligned to regular doses of humour. Powell captures the transition of adolescence into adulthood perfectly: the insecurities, the naivety, the fast changes, the gaucheness, the way friendships may evolve and fracture, and how life choices made at this stage can shape whole lives.

I suspect this series will get better and better and "A Question of Upbringing" lays the groundwork for what it is to follow. I cannot wait to find out.